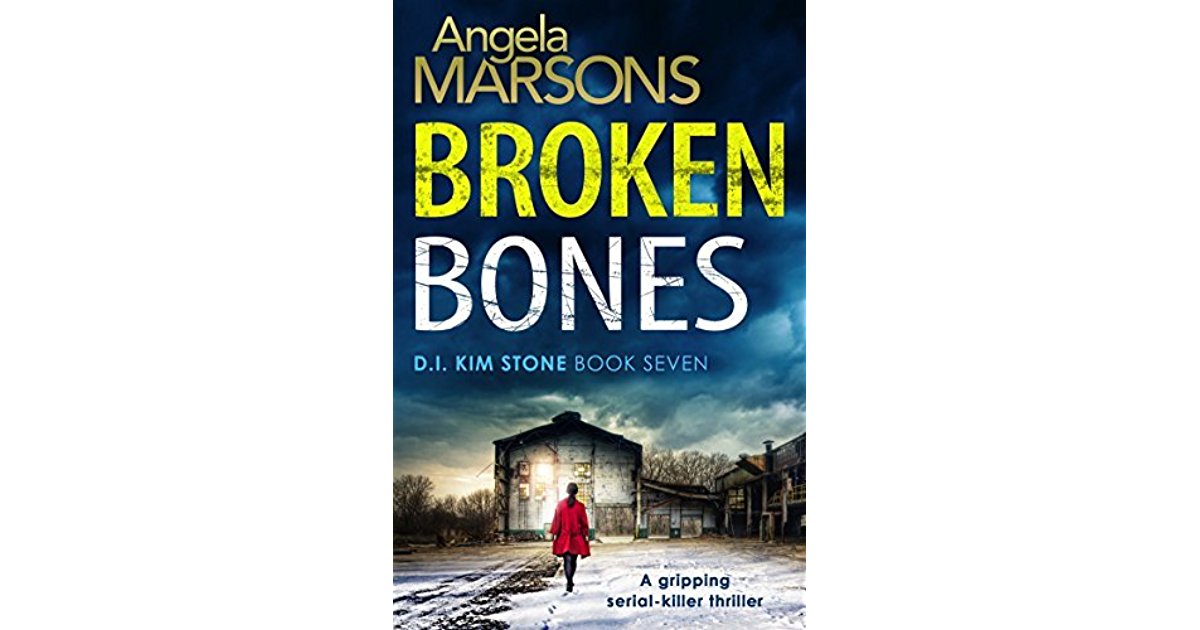 If you haven’t read the Kim Stone Series before and are wondering if you should start with this one, I would suggest not. I recommend that you start with Book 1. Even though each book is a standalone story of its own, understanding how each character has evolved throughout the series gave me a great appreciation for this book.

Having said that, let us jump right into the review!

In this book, Kim Stone and her team are stuck with two cases at a time. On Christmas day, Kim finds an abandoned baby left on the police station. On the same day, a body of a brutally murdered prostitute is also discovered. As usual Kim teams up with Bryant and their rock solid relationship is a delight to read as they track the death of the prostitute. More murders occur and it becomes apparent that there is a serial killer targeting the sex workers. Meanwhile, Stacey and Dawson search for the mother of the abandoned child only to discover the truths about menacing human trade. We learn a little bit more about Kim’s horrific childhood, Dawson’s relationship with his wife and Stacey’s insecurities.

As the story unfolds, this contemporary thriller touches upon enforced prostitution, modern bonded slavery, illegal immigration and criminal gangs. It dives deep into those things that you see everyday on the news and quickly forget.

Angela Marsons is truly a gifted writer and she never misses to amaze you.

Is this the best Kim Stone book? I didn’t think so!

I found it a little less intense than the others and I was not impressed about the climax. But I was able to empathize with the characters in the story and it got me thinking.

My favorite part in the book:

“Most people felt that a moral code was present from birth but in Kim’s own experience that was not the case. She remembered reading a quote about a notorious killer – a child who had murdered two boys when she was eleven years old. Asked why she had done it she had stated ‘because I didn’t know it was wrong’.

Most people would find the simplicity of that statement unbelievable but Kim did not. Morals were formed by example, a learned behavior, reinforced by continual practice and correction. “